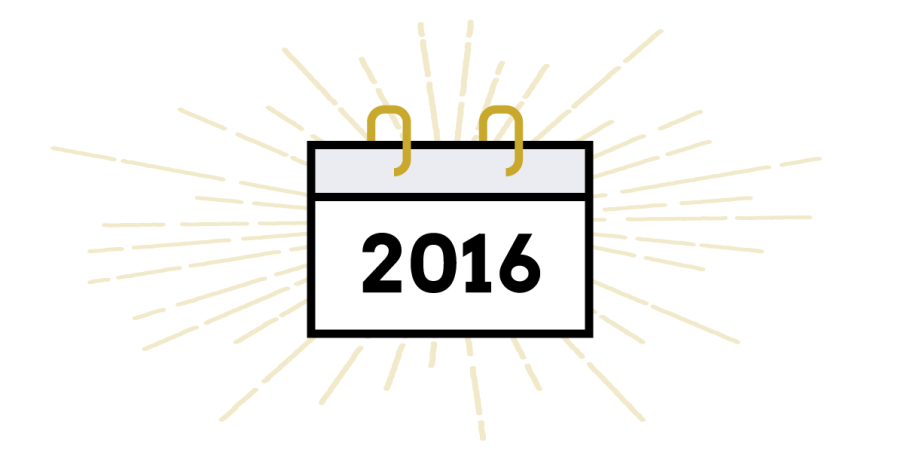 As 2016 comes to a close, what better time to look back and reflect on highlights of the last 12 months. It’s been a very good year for us, our company has grown with several new additions to our staff, and we’ve continued to make leaps and bounds in improving our products and services.

From all of us at Connectify, we wish you a happy and healthy new year!