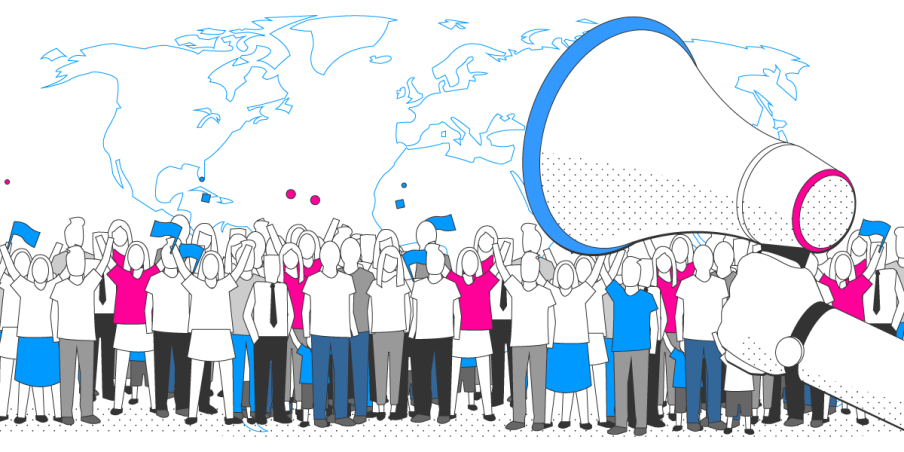 With great pride we officially launched Speedify 7 today on all supported platforms (iOS, Android, macOS and Windows). This comes just a few days after iOS 12 has been officially launched on September 17. We've ran a successful beta testing program on iOS 12 specifically, which involved a couple of hundreds early adopters of Apple's new mobile OS.

This new version of Speedify fast bonding VPN is a game changer. The most obvious improvement is the revamped user interface - modern and optimized for each "family" of devices: computers, Macs, iPhones and Android smartphones. Plus - as you'll see in the release notes, we're also among the first to implement the Siri Shortcuts integration to our app. It's as easy as saying "Siri - fix my Internet". 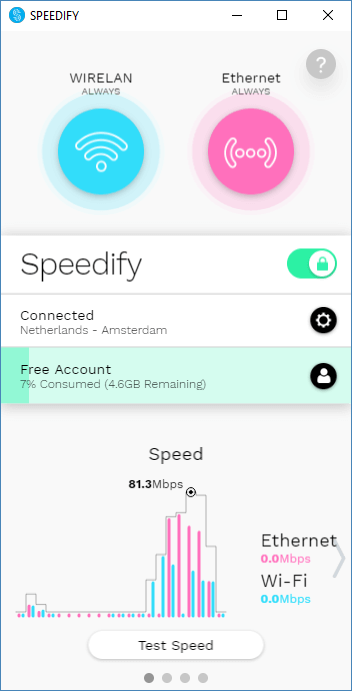 BONUS: Four Ways Connectify Hotspot and Speedify Can Get You Better Internet

Speedify is a great complement to Connectify Hotspot. We're using both of them. And not just because we're constantly testing... here are some things you may not have been thinking about and which you should definitely try: