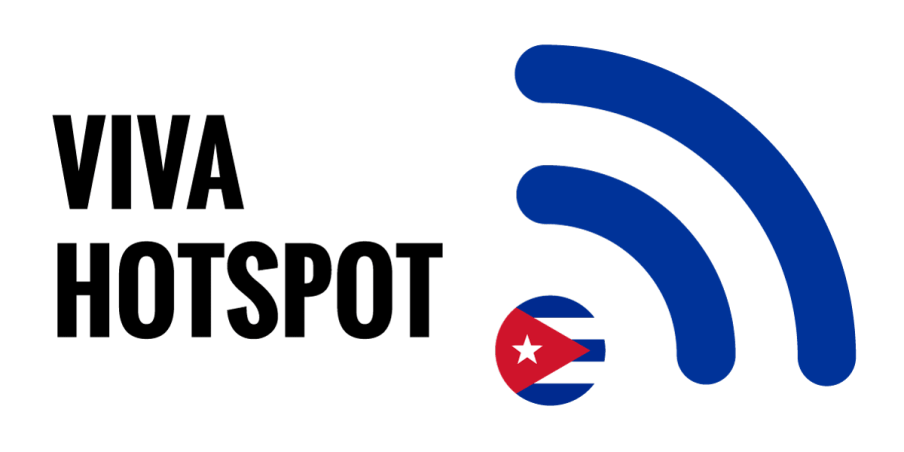 For over 3 years, Connectify has been committed to helping the citizens of Cuba achieve better internet access—and today, that commitment remains as strong as ever.

It all began in 2015, when we discovered that many tech-savvy Cubans were trying expand the country’s limited (and expensive) Wi-Fi availability using Connectify Hotspot. We were so impressed with this ingenuity that we decided to launch the ¡Viva Hotspot! campaign, which provides Cuban citizens with free Connectify Hotspot MAX licenses.

The reception of this campaign not only proves Cubans’ determination to gain reliable internet access, but also the continued dependability of the Connectify Hotspot software. As of August, 2018, we recorded an average of 8,000 Cuban computers running Connectify Hotspot per day—and nearly 40,000 Cuban computers over the course of the month! All in all, during August 2018, over 262K devices joined our hotspots more than 250,000 times in Cuba. That's a lot more internet access for a lot more people. What’s next on the networking frontier for the Cuban people? With the recent availability of ETECSA’s 3G mobile service, we believe that the people of Cuba are ready for Speedify. It’s hard to imagine a population anywhere in the world more in need of a Channel Bonding VPN. Speedify protects users’ privacy, while reducing packet loss and splitting traffic between cellular and Wi-Fi for improved reliability and speed.

We saw a similar situation unfold in India, when the country’s largest cellular carrier, Jio rolled out their low-cost and massively oversubscribed services. With so many users, Jio had trouble delivering fast and reliable service. It wasn’t long, however, before users in India reported seeing Speedify double their internet speeds. Newstelecom.info even managed to get a +177% speed increase from their Jio connection using Speedify. We believe that users in Cuba will see the same effect.

Cuba continues to make strides towards more widely available internet connectivity, and we look forward to helping them along that journey. 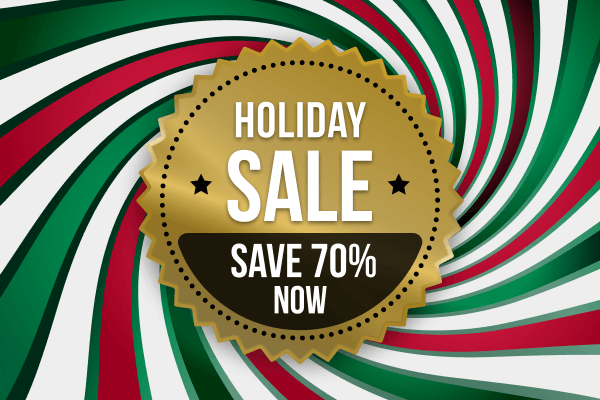