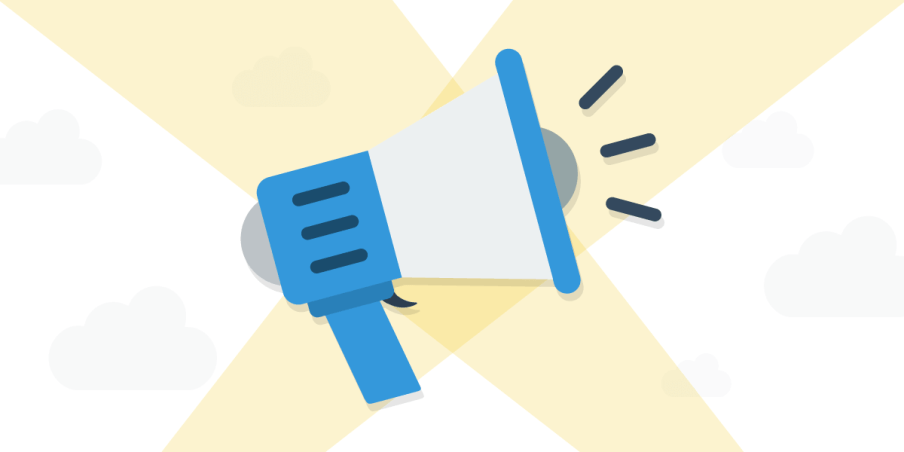 Here at Connectify, we’re more likely to be taking screenshots than jump shots. Our daily “scrum” meeting, which is named for a rugby term, is probably the closest most of us come to sports on a daily basis. Still, we’re huge fans of all the sports teams here in our neck of the woods. Just a few months ago, we took a group trip down to the Wells Fargo Center to watch the Philadelphia 76ers shoot hoops during the 2015-16 NBA season. It was particularly cool to see the Speedify name pop up on the scoreboard thanking us for our support that night. But, if anything, our NBA experience with the Sixers actually got us thinking smaller…

This year, we decided to sponsor the Taney Youth Basketball Team here in Philadelphia. Darting around in their colorful jerseys emblazoned with logo for our awesome new Speedify app, we like to think of these guys as the fastest feet in the league. More importantly, the Taney kids showed spirit and resilience both on and off the court that was more inspiring to us than we ever expected. Watching them persevere each week, despite their ups-and-downs helped keep us grounded as we continue our quest to bring the world faster Internet through the power of channel bonding.

Speaking of bonds, the kids on the Taney Basketball Team have made lots of them. Over the course of the season, the kids formed the kind of bonds that helped them work together as a team on the court (and horse around off the court, too). It seems we all got a little reminder of how important that old adage about “working hard and playing hard” really is. So, while we were happy to just do our part, we ended up getting more out of sponsoring our first community sports league than we ever thought. Thank you, Taney Basketball! 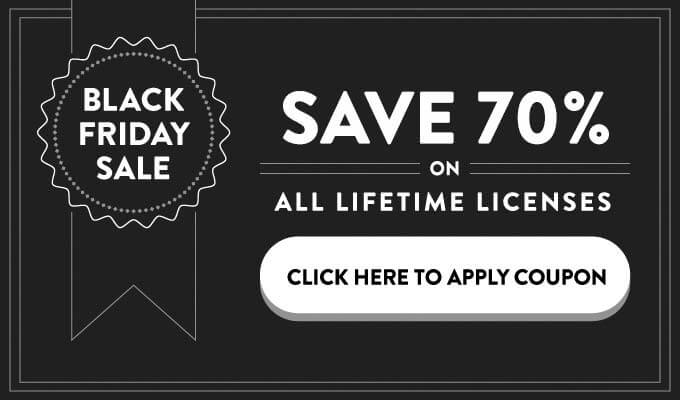