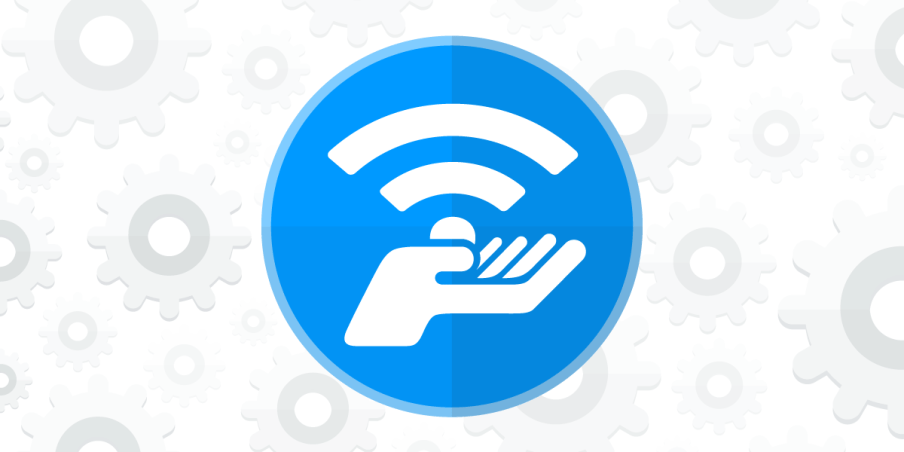 In the meantime we rolled out another major version – Connectify Hotspot 2017 is the latest version of the world’s most popular hotspot software, fully compatible with Windows 10 and also loaded with awesome new features like an universal ad blocker, emoji support and multi-language support!

Here’s what was new in Connectify Hotspot 2016

The Only Hotspot Software for Windows 10

One of the biggest improvement in the 2016 release of Connectify is support for Windows 10 and Wi-Fi Direct. Turns out, in the latest version of Windows, Microsoft is phasing out the ‘Hosted Network’ feature that Connectify and every other virtual hotspot app relies on to function properly. What’s more, wireless card manufacturers are no longer required to support the feature, and folks like Realtek have already started rolling out cards that don’t. What does that mean for you?

The newest feature in Hotspot 2016 gives you real-time graphs for monitoring how much data your various connected client devices are using at a glance. Just click over to the ‘Clients’ tab and monitor the speed and total usage of computers, smartphones, tablets, and any other devices connected to your Connectify Hotspot.

Not only can you see the upload and download speeds of your connected devices at any given time, but you can easily see total bandwidth usage by device, too.

If you have an older version of Connectify Hotspot already installed, it is possible that the upgrade may make you reboot twice. Sorry about that, but trust us… this is worth it.