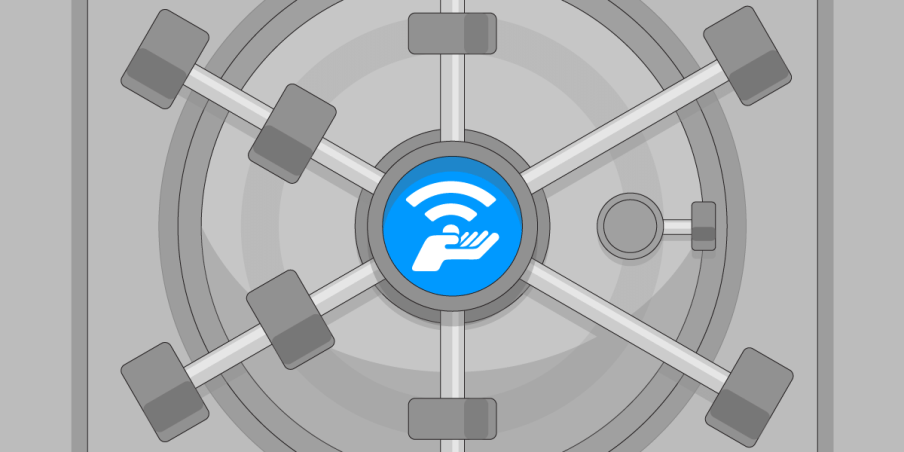 As you may have read, Connectify Hotspot was mentioned in the Wikileaks "Vault 7" dump as one of several popular programs being probed by the CIA for potential vulnerabilities.

To us, it's crystal clear why we would be targeted: with over 200 million installations, and nearly 7 million hotspots running at all times around the world, Connectify Hotspot has become a major part of how people around the world get online. As such, we take our role as stewards of both of your privacy and security seriously.

Since this information has come to light, our engineering team has been working night and day to analyze and close each and every outstanding attack vector mentioned. Their exemplary efforts have culminated in the latest release of Connectify Hotspot 2017.4.

All users should immediately upgrade to this version.

Based on the data presented in the dump, agents analyzed the security of the 2015.0 version. Our team performs routine security audits and as of Connectify Hotspot 2017.0 most of the "attack surfaces" outlined had already been eliminated in previous versions.

In 2017.1 we added an Ad Blocker which makes it harder for websites and ad networks to track your clients as they use the Internet.

In 2017.2 we added integrated support for Speedify, our VPN which encrypts all of your clients' traffic on the way to the Internet. This both makes you a lot harder to spy on, and hides that you're even running a hotspot from network administrators.

With the new 2017.4 we're releasing today, the depreciated plugin API has been eliminated from Connectify Hotspot and permissions on on our configuration files have been tightened up. These were the last two highlighted attack surfaces that we had not already addressed. What should you do about this?

There are two things you should do:

We will keep on following our methodology to continuously improve Connectify Hotspot, with better security with every release. Because that is my job: to help my users get great internet access while protecting their privacy.

Stay safe out there, everyone!
- Alex Gizis