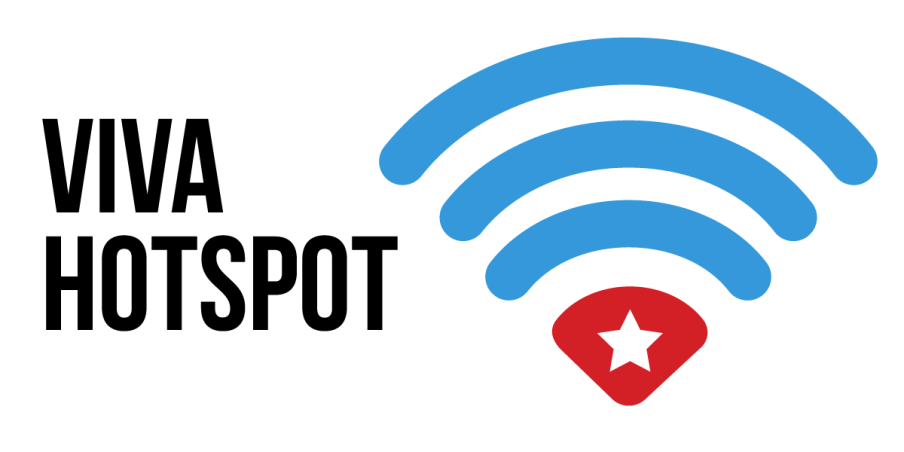 With the US planning a presidential visit to Havana next week to talk kick-starting business in Cuba, we thought it would be a great time for an update on how Connectify has been helping citizens of that country get online in ever-increasing numbers. In the latter part of last year, the Cuban government began rolling out the country’s first public Wi-Fi hotspots. For a country that had previously lived largely without access to the Internet, this was a huge step. One study found that only 2 in every 100 Cuban citizens had access to the World Wide Web before the recent public rollout.

Now that the government has deployed close to 43 new public access points in Havana, thousands more Cubans can finally get online. It’s not uncommon to see throngs of families sitting on public steps late into the night, speaking and chatting with family members abroad using services like Whatsapp. In order to get even more users onto these precious few public hotspots, articles in the Boston Globe and Washington Post have noted that the Connectify Hotspot software router has become wildly popular.

With Connectify Hotspot, the ever-resourceful Cubans have found a way to further extend the reach of the government’s already-deployed public hotspots to get even more of their friends and family online. When we heard about this, we were so excited to see our little app helping an entirely new population of folks get on the Internet. That’s why we decided to unlock some of our most valuable premium features like “Unlimited Hotspot Uptime” for Cuban citizens so they could get even more out of our easy-to-use software router.

Almost immediately, the response to our Viva Hotspot campaign was palpable. Across message boards, social media, and with further reporting from folks like Motherboard, it was clear that Connectify Hotspot had become an indispensable tool in the process to get Cuba online. So, while the @POTUS is on-the-ground in Havana next week, we hope he’ll be talking about the important of Wi-Fi access for jump-starting business and commerce. If he happens to need some Internet access himself, we’re sure there will be a Cuban citizen on-hand to get him Connectify’d!