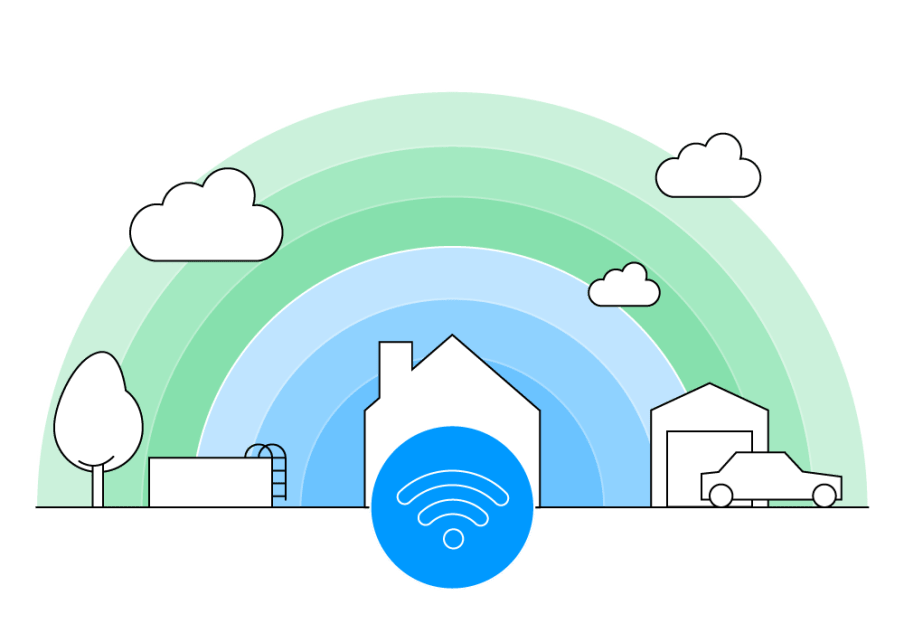 If you wander around the house and find areas with very weak WiFi signal, it’s time you do something about that in order to be able to connect devices in those areas to the Internet. The most common way people improve their WiFi range is by buying networking hardware equipment, such as WiFi extenders, WiFi boosters or wireless routers. However, there’s a more simple, flexible and cost effective alternative on how to extend WiFi range: using your laptop together with a virtual router software.

A virtual router app has WiFi extending capabilities and is used from your computer. It works by using your PC’s WiFi adapter to boost the signal it gets from a WiFi network to your other devices. Read below to see how to extend WiFi range using your Windows laptop and Connectify Hotspot virtual router software.

How to Extend WiFi Range Using Software Instead of Hardware Devices

Here are just a few advantages of a WiFi extender app, when compared to dedicated networking equipment such as WiFi routers, extenders or boosters:

How to Turn Your Windows Laptop into a Wi-Fi Hotspot

Step 3: Choose the WiFi network you want to extend from the 'Wi-Fi Network to Repeat' dropdown. Follow the four steps below to extend your WiFi range using your Windows PC or laptop:

Step 1: Get Connectify Hotspot MAX – download and upgrade. Use this link for a 70% discount!